The 2017 Spring Series at PROXY presented by HERE FOR NOW captured the mood of the moment. From challenging documentaries and fake news to a moving portrait of an unconventional family and an optimistic embrace of science and mobile filmmaking, this series sought to bring together people through a common love of film to find strength and comfort in our community. Following are highlights from the six nights of free screenings presented outside in the PROXY Walk-in Theater.

Special thanks to our collaborators and sponsors whose creative energy and support made the series possible: HERE FOR NOW (our nonprofit partner), Exploratorium, SFFILM, Indie Lens Pop-up, Disposable Film Festival, Biergarten, and Fort Point Beer. 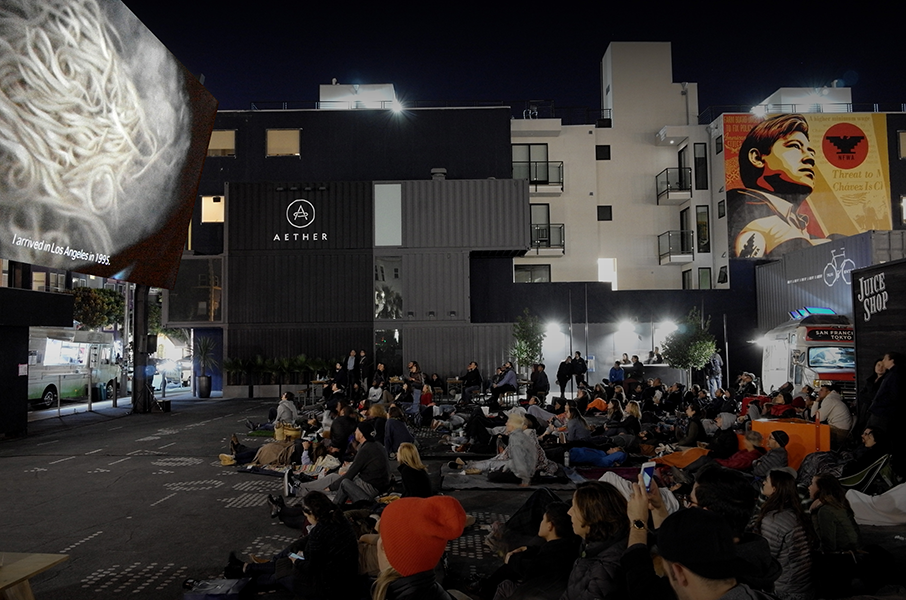 An evening of FOOD+FILM presented by Disposable Film Festival and HERE FOR NOW. 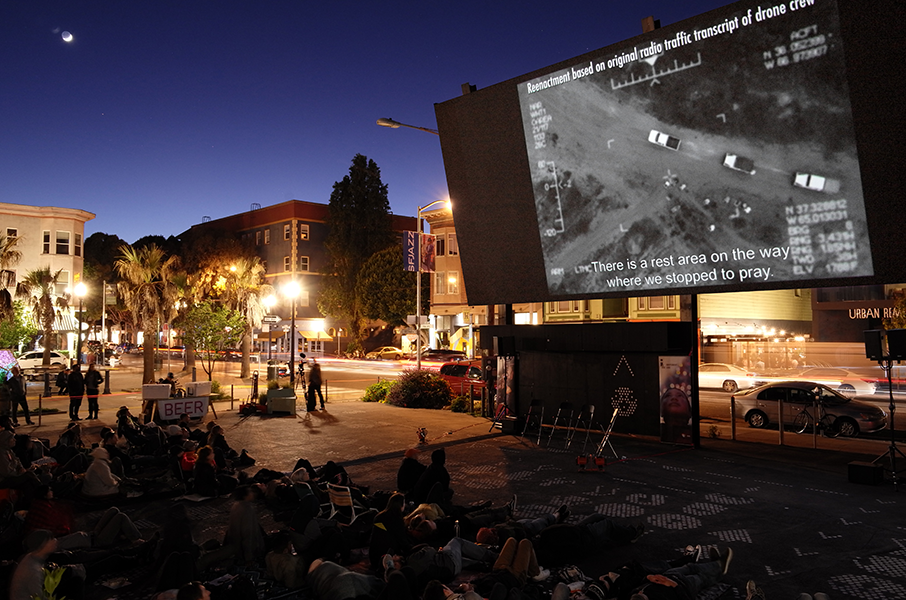 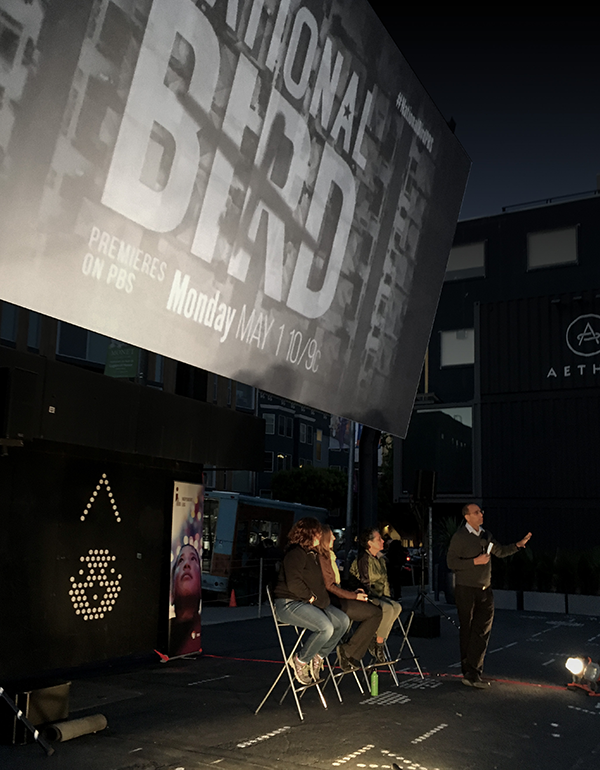 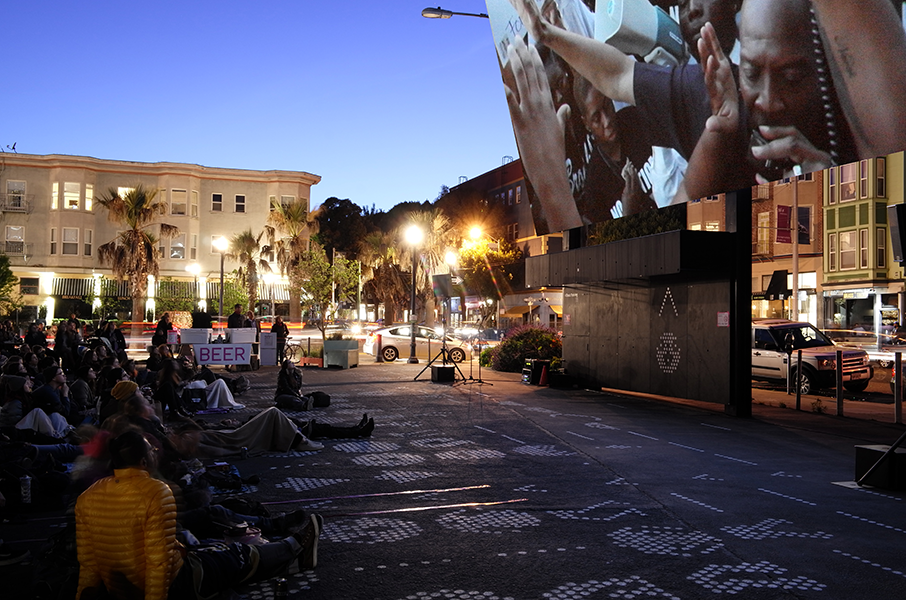 WHOSE STREETS? (2017) “gives voice to the people of Ferguson.” Presented by SFFILM and HERE FOR NOW. 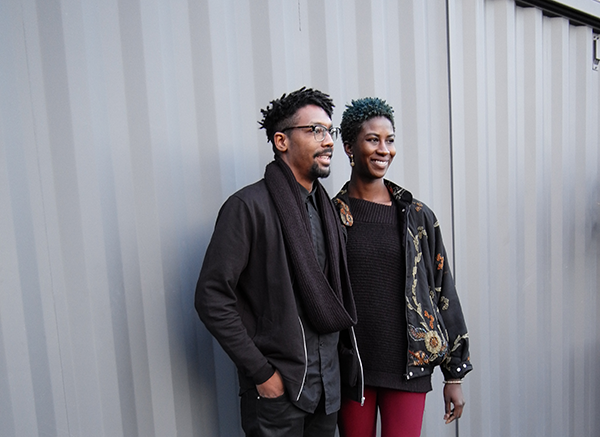 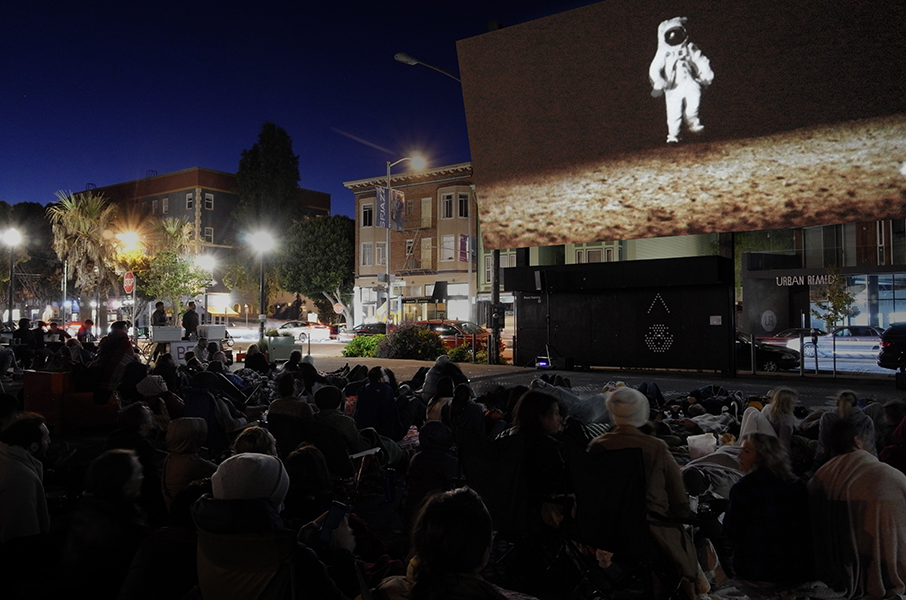 OPERATION AVALANCHE (2016), director Matt Johnson’s “sly act of movie love for and by Kubrick fans,” presented by HERE FOR NOW. 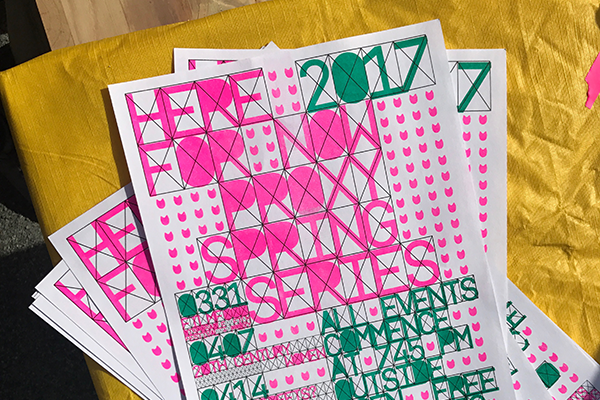